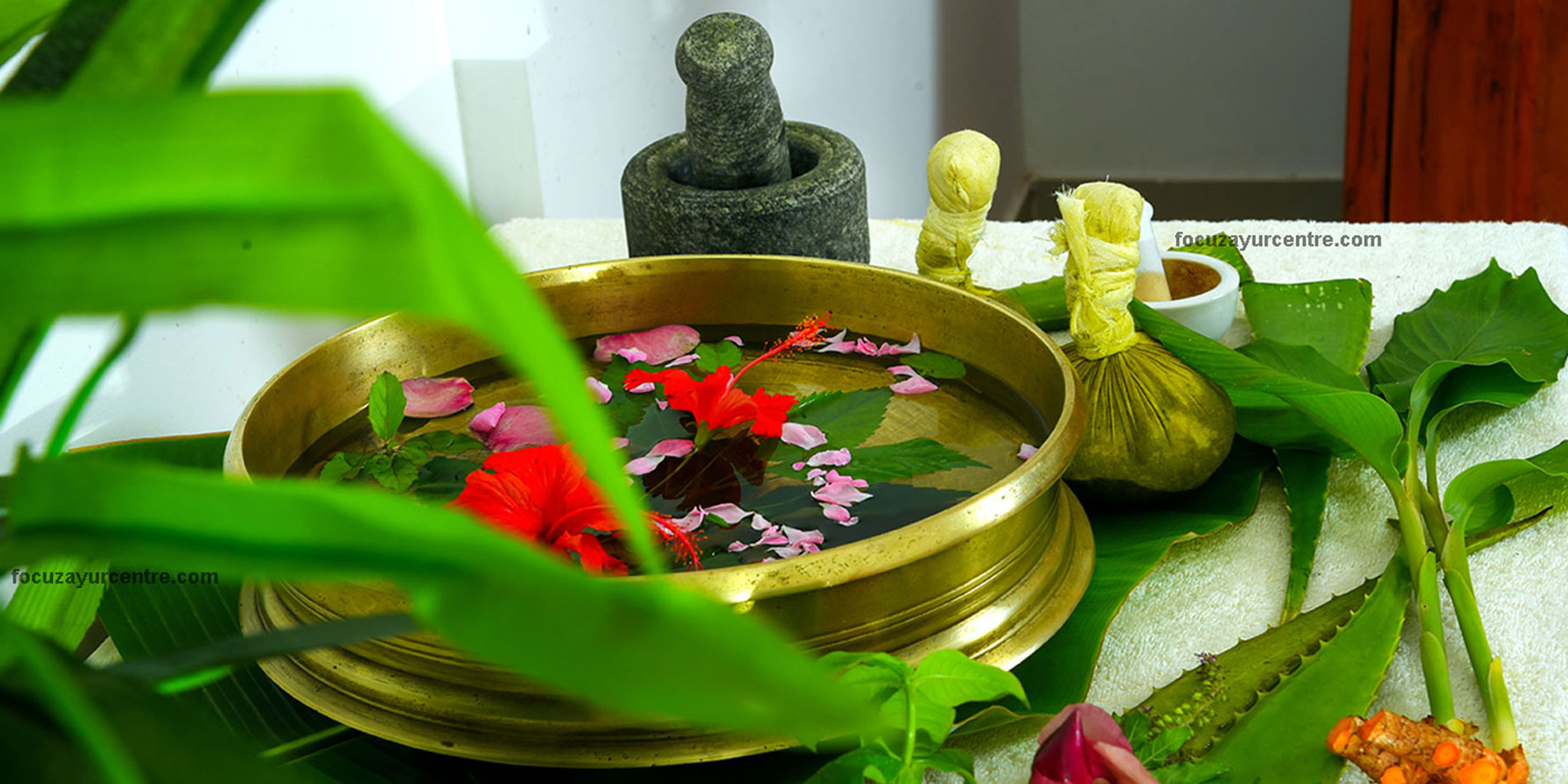 Ayurveda is a holistic approach to health that is designed to help people live long, healthy, and well-balanced lives. The term Ayurveda is taken from the ancient Indian language, Sanskrit words Ayus, meaning life or lifespan, and Veda meaning knowledge literally means “Knowledge of Life”.

Ayurvedic medicine (also called Ayurveda) is one of the world’s oldest medical systems. It originated in India and has evolved there over thousands of years. The “contemporary” form of Ayurvedic medicine is mostly derived from several sacred Indian texts which were written in Sanskrit between 1500 BC and 400 AD.

Supreme Scholars of Ayurveda- Charka and Sushruta have told that- Objective of Ayurveda is “Swasthsya Swaasthyarakshanam” i.e. to maintain the positive health of a healthy person and “Aaturasya Vikar Prashanam” i.e. to cure the disease of the patient.

Ayurveda is based on the following theories:

The central concept of Ayurvedic medicine is the theory that health exists when there is a balance between three fundamental bodily humors or doshas called Vata, Pitta and Kapha.
_ Vata is the air principle necessary to mobilize the function of the nervous system
_ Pitta is the fire principle which uses bile to direct digestion and hence metabolism into the venous system.
_ Kapha is the water principle which relates to mucous, lubrication and the carrier of nutrients into the arterial system.

In Ayurvedic philosophy, the five elements combine in pairs to form three dynamic forces or interactions called doshas. Dosha means “that which changes.” It is a word derived from the root dus, which is equivalent to the English prefix ”dys”, such as in dysfunction, dystrophy, etc. In Ayurveda, dosha is also known as the governing principles as every living thing in nature is characterized by the dosha.

Read patient journeys and find out… 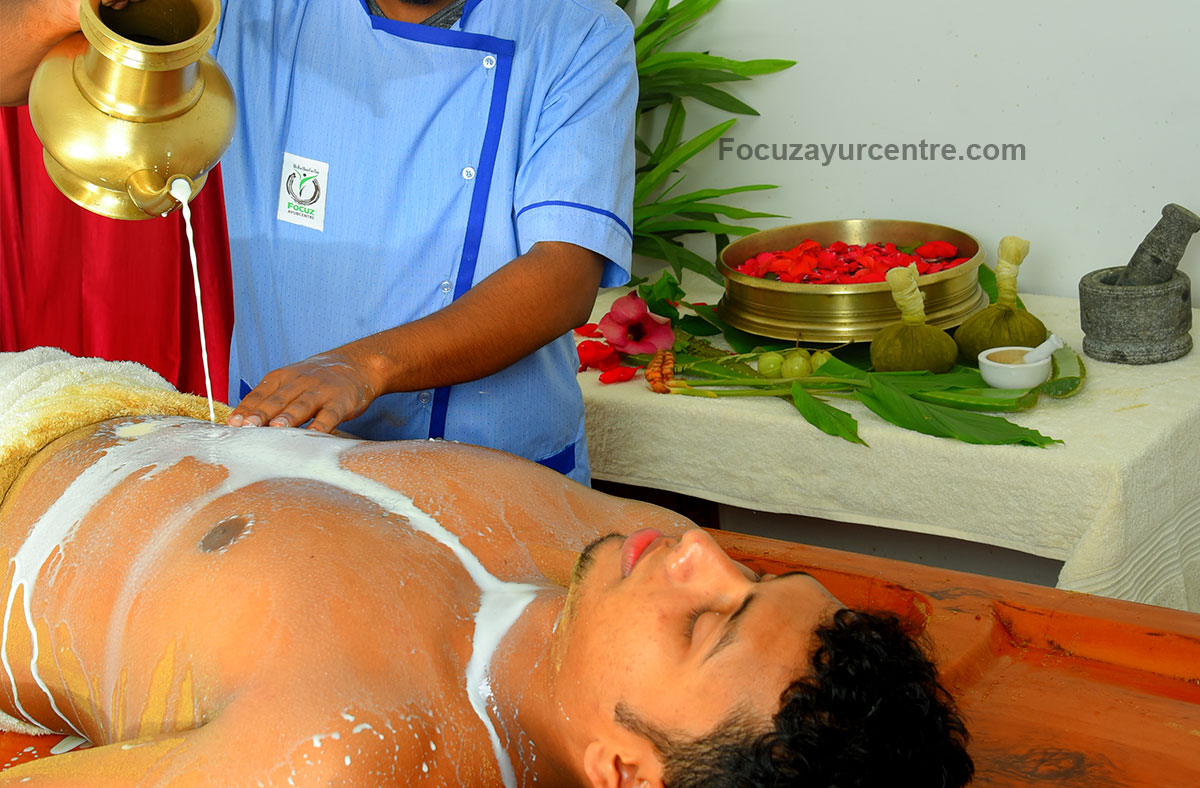